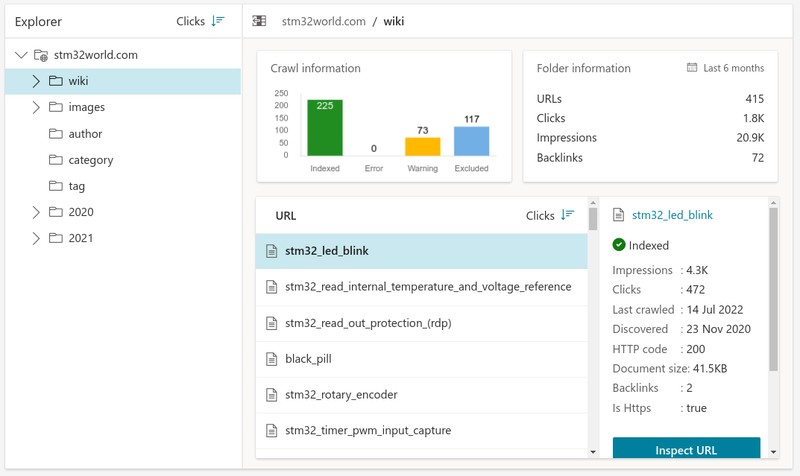 I did write to Bing support and after 3 weeks I got a message that the site was back. On further inquiry they refused to explain why it had been removed in the first place.